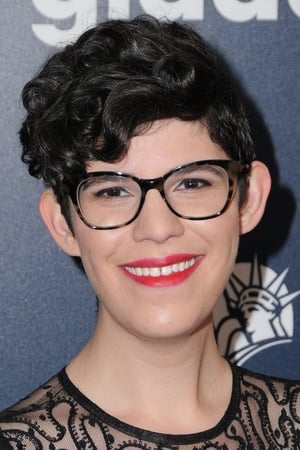 Rebecca Sugar (born July 9, 1987), is an American animator, director, screenwriter, producer, and songwriter. She is known for creating the Cartoon Network series Steven Universe, which has made her the first woman to independently create a series for the network. Sugar was formerly a writer and storyboard artist on the animated television series Adventure Time, until 2013. Her work on the two series has earned her five Primetime Emmy Award nominations. For her work on Steven Universe, Sugar was nominated for Primetime Emmy Awards for Short-format Animation for the episodes "Lion 3: Straight to Video" in 2015, "The Answer" in 2016, "Mr. Greg" in 2017 and "Jungle Moon" in 2018. In 2017, Steven Universe was nominated for Outstanding Comedy Series at the 28th GLAAD Media Awards, the goal of the awards is to "[recognize] the most inclusive and accurately portrayed representations of the LGBTQ community in film, television, and other platforms" In July 2016, Sugar said at a San Diego Comic-Con panel that the LGBT themes in Steven Universe are in large part based on her own experience as a bisexual woman. In a July 2018 interview on NPR,[ Sugar said that she created the series's Gems as "non-binary women" in order to express herself, as a non-binary woman, through them. 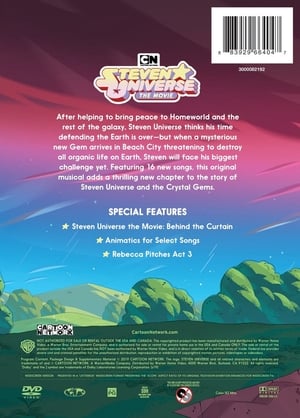